An untrained person is able to stay without breathing for 30-50 seconds. But once he breathes pure oxygen, and the delay increases to 4-5 minutes or more. We do not breathe oxygen, but atmospheric air.

Venous blood enters the lungs and enters gas exchange with the alveolar air, but its composition is almost constant and differs from atmospheric air.

In this regard, the simplest conclusion can be made – the duration of the breath-holding, first of all, depends on the level of the body’s fitness for endurance, the ability to economically expend already accumulated oxygen reserves. And lung volume, work intensity and external environmental conditions are just additional factors. With an increase in external pressure during diving to a depth, the air volume in the lungs also correspondingly decreases, while the equalization of pressure in the chest cavity is provided by various compensatory mechanisms when the lung volume is filled at a depth by physiological fluids in the body – blood and lymph.

The necessary reserve capacity of the body exclusively individual and provided by several factors: 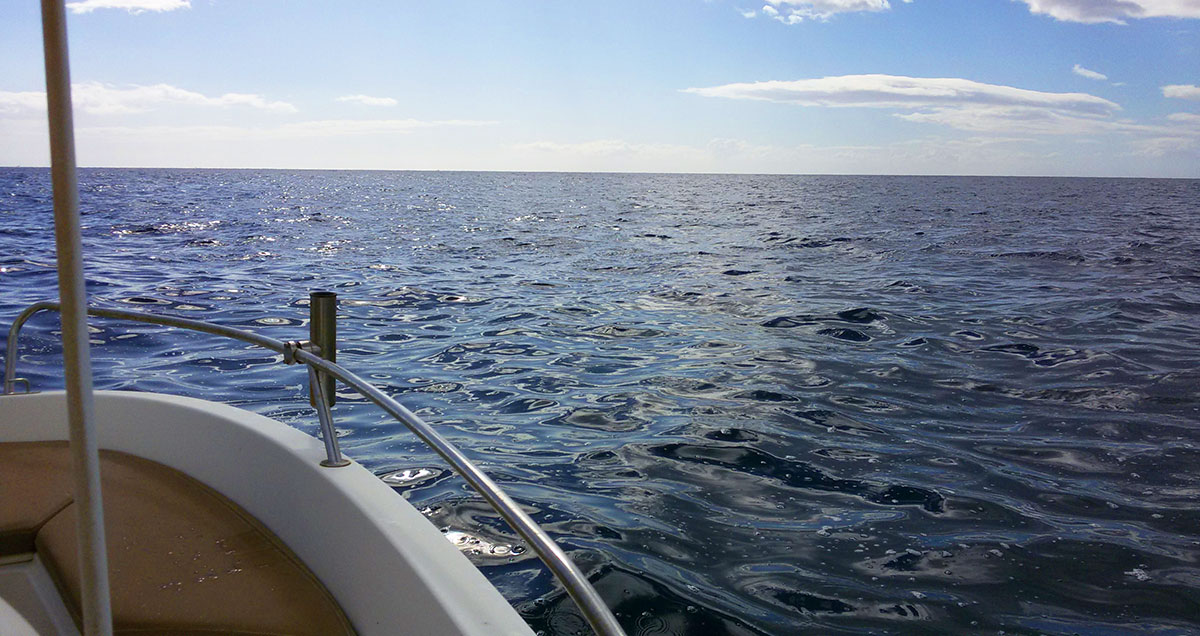 Trying to take a deep breath from under the mask may lead to the risk of lung barotrauma from dilution. This occurs when the water pressure cannot be completely balanced by the back pressure of fluids and air in the lungs.

In fact, several stages of loss of consciousness can be distinguished by a freediver or an underwater hunter. And they all occur most often during a return to the surface. Except for a few points:

During diving, in the very first phase of the dive, the need for breathing is almost not felt. As soon as the partial pressure of carbon dioxide reaches the limit sufficient to excite the respiratory center, the diver begins to feel an acute desire to take a breath. In this state, a strong-willed person can continue holding his breath. With prolonged exposure to carbon dioxide on the respiratory center, its sensitivity decreases, and an acute desire to take a breath decreases. Meanwhile, oxygen stores are being consumed, and the first signs of oxygen deficiency appear – heart palpitations, increased blood pressure, knocking on the temples, impaired coordination of movements.

First of all, the central nervous system reacts to a lack of oxygen, subtle sensitivity and the ability to really assess the situation become dull.

Consciousness remains perfectly clear, while persistence in achieving the assigned task develops. For a moment there is a feeling of super-well-being (euphoria). Loss of consciousness occurs suddenly, unexpectedly, against the background of complete health. Extracted from the water and recovered, the diver does not remember anything about the previous events (the phenomenon of retrograde amnesia).

Diving to great depths is also dangerous due to the fact that during active work oxygen is quickly consumed, but at the same time its partial pressure is quite high. During the ascent, the partial pressure of oxygen begins to fall rapidly, reaching critical and transcendental values, which leads to an inevitable loss of consciousness.

Note: Safety is the most important thing in spearfishing. Be careful. Take care of yourself and your health.

How To Choose A Mask? 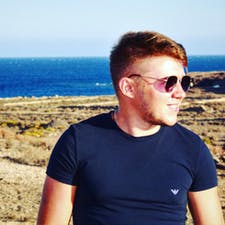 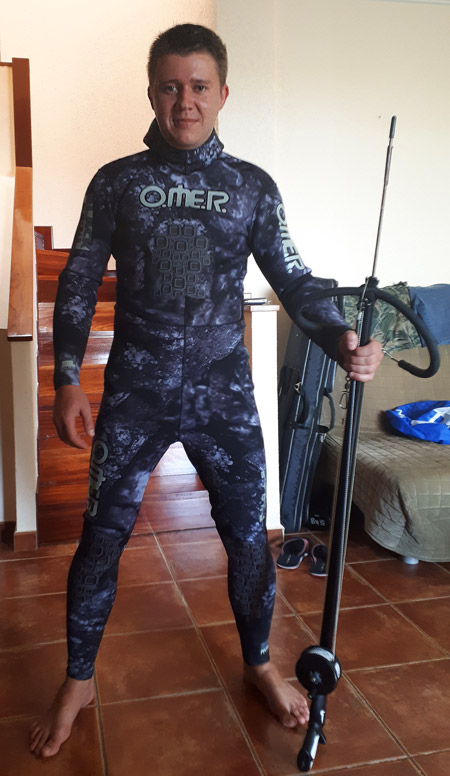 Get all latest content delivered to your email a few times a month. Updates and news about all categories will send to you.